At 8:00am we leave from Marrakech to Essaouira, formerly known as Mogador. Since Roman times, Essaouira has been inhabited by many people including the Portuguese, Arabs and Berbers. There you will get inspired by picturesque fishing harbours, carpentry, impressive forts, the Medina. It is filled with the rich history of these times and its people, both in architecture and custom. he journey to this former Portuguese fishing village offers up only a few roadside towns and the occasional Berber village.

There is a Medina with its 18th century Portuguese forts, the money souk, the ancient port, the islands… Essaouira is also known for its many artisans, some of whom work with the highly prized Thuya wood.

A grilled seafood lunch at the port is included and then, in the afternoon, we drive back to Marrakech.

Along the way we will pass through a forest of Argan trees, that grow only in this area.

There we will visit an Argan Oil cooperative to learn about the interesting production process and many wonderful benefits that this product has for the body.

Price Includes in this Tour 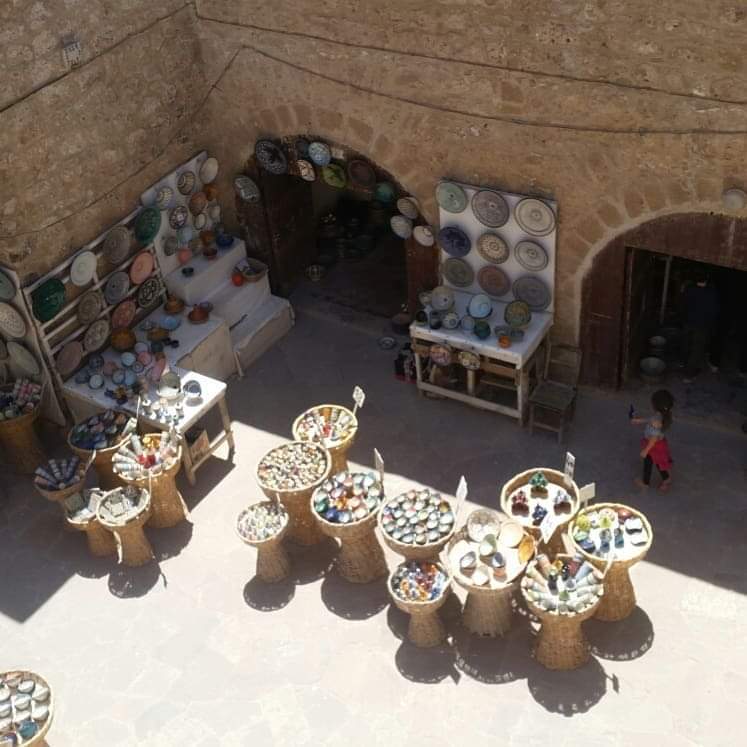 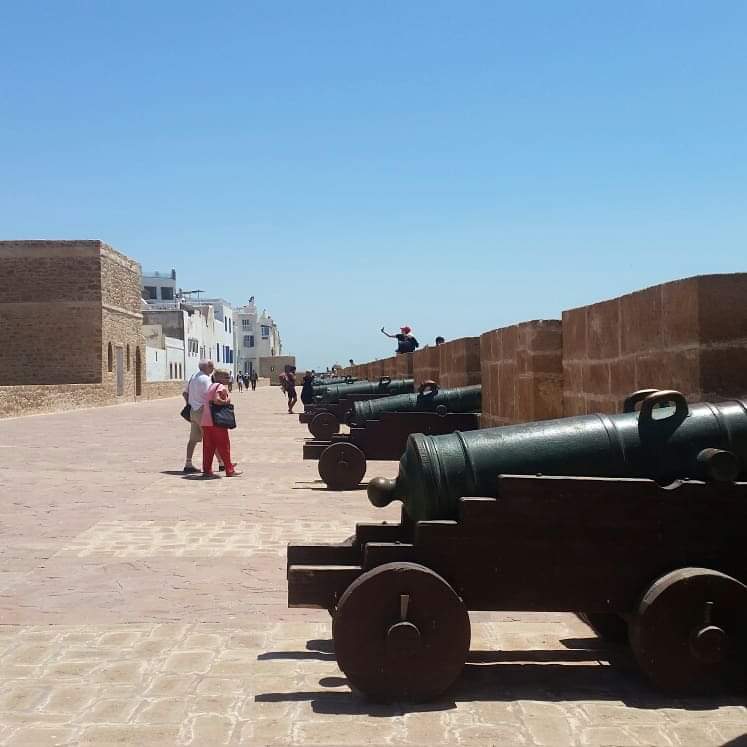 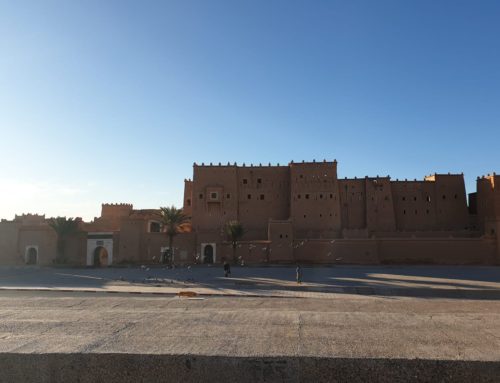 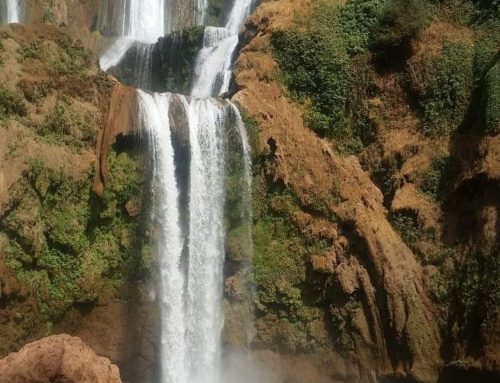 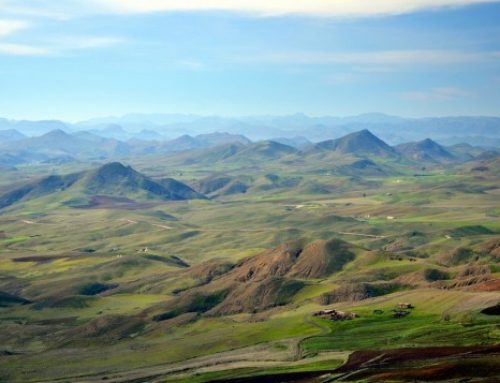